It’s hard fork season. Major protocols are undergoing serious upgrades, and Cardano is no exception. The network is en route to an upgrade of its own. In fact, it’s one of the most highly-anticipated hard forks, and it’s designed to boost Cardano’s scalability and overall usability.

With many users looking forward to the Vasil hard fork, it’s worth looking into how this might impact ADA.

To examine its potential impact, it’s necessary to first break down the technicalities of the hard fork and what it stands to achieve. You can find everything you need to know about the Vasil hard fork in our detailed and designated article.

The upcoming upgrade is called Vasil – named after the Bulgarian mathematician Vasil Dabov –  a prominent member of the Cardano community. It’s part of the third development epoch of its roadmap and, together with another hard fork, will mark the transition to Basho – the fourth development epoch. It’s aimed at improving the network’s overall scalability and usability.

The plan is to introduce five major improvements to the network. The Cardano Improvement Proposals (CIP) are as follow:

CIP-31 aims to facilitate more access to information that’s stored on the network without worrying about the overall churn associated with spending and recreating UTXOs.

CIP-32 aims to restore a situation where datums are attached to outputs in a conceptually straightforward manner.

CIP-33 aims to enable reference scripts to be attached to outputs and to enable them to be used to satisfy script requirements through the validation process and not to require spending transactions to do so.

The last CIP is called Diffusion Pipelining and is aimed at improving the overall scalability of the network. 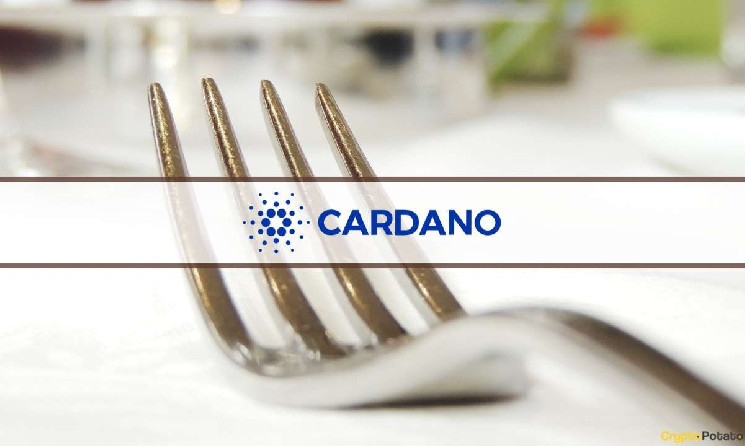 Will Vasil Be a Turning point for Cardano?

This is obviously a very tough question to answer, given all the complexity behind the technical side of the hard fork, as well as its importance in the network’s roadmap.

There are many upgrades that the network has gone through so forth, but most notably, the one that had the entire community wait in anticipation was Alonzo. It enabled smart contracts capabilities on the protocol and turned it into a blockchain that developers can use to build decentralized applications. This happened on September 13th.

If one upgrade was to be a turning point, then surely, Alonzo had to be it. Vasil, on the other hand, aims to introduce functionalities and features that are geared at improving the core parameters of the network and making it more scalable and usable. In terms of being a turning point, however, chances are that it probably can’t compare.

Major upgrades like Vasil are associated with notable volatility in the price of the native cryptocurrency – more often than not. It’s likely that this time will be no exception.

However, it’s also worth noting that the upgrade itself has been postponed a few times already. The proposal itself was submitted on June 28th, 2022, but on July 29th, Kevin Hammond, technical manager at IOG, said:

From where we are, there could be a few more weeks before we go to the actual Vasil hard fork. This is incredibly important. All the users must be ready to progress through the hard fork to ensure a smooth process.

The problem here is that the timeline for the network upgrade is far from accurate, and, at this point, delays are not surprising. For example, in this official blog post from IOHK, the upgrade was supposed to happen in May:

The core components for the Vasil hard fork are expected to be made available around the end of May.

With all of the above said and given the many delays insofar, it seems quite unlikely for the upgrade to provoke any meaningful changes in the price and that ADA will remain a trend-follower instead of a trendsetter.