Along with the MacBook Pro models, Apple introduced the new Mac mini with M2 and new M2 Pro chips with faster next-generation CPU and GPU, much higher memory bandwidth, and a more powerful media engine. Despite the rumours, there is no design change in the Mac mini. 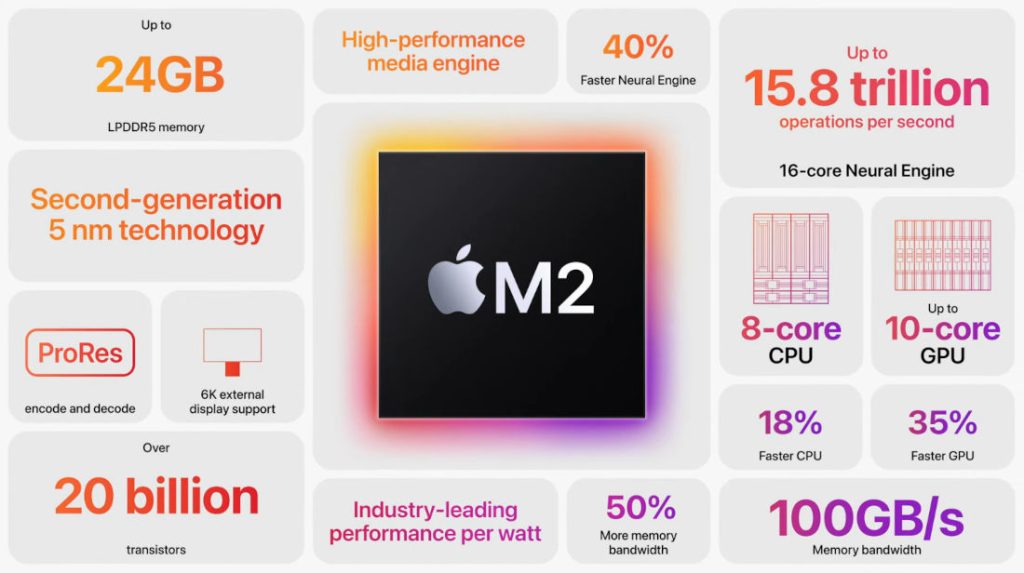 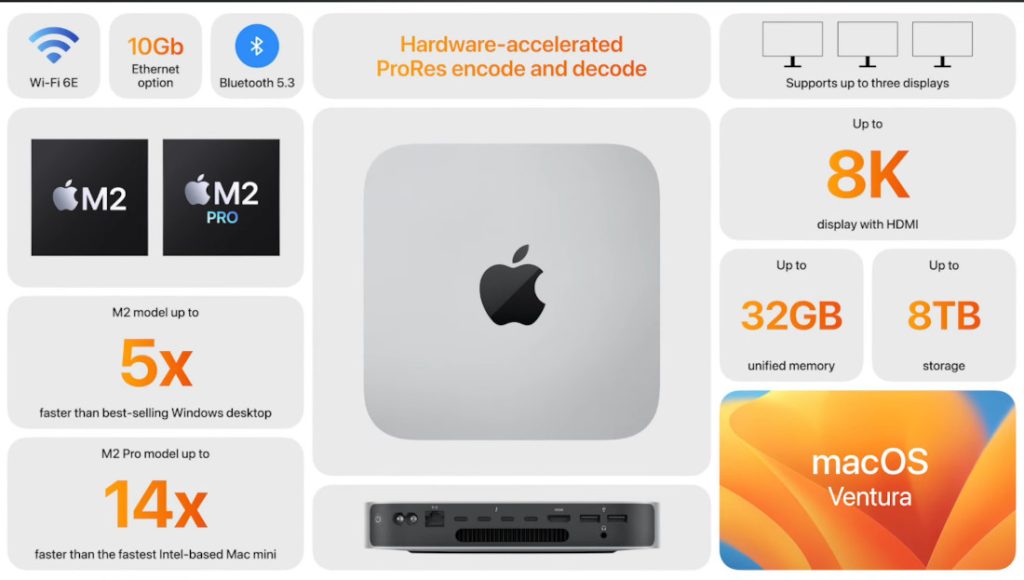 There is also a M2 Pro model with up to 12-core CPU with eight high-performance cores and four high-efficiency cores, along with up to a 19-core GPU, 200GB/s of memory bandwidth and up to 32GB of memory. The next-generation Neural Engine is 40% faster than M1.

Both models feature two USB-A ports, an HDMI port, a Gigabit Ethernet port with a 10GB option, and an upgraded headphone jack to support high-impedance headphones. Both these feature Wi-Fi 6E, and Bluetooth 5.3.

The new Mac mini models with M2 and M2 Pro are available to order today, January 17, on apple.com/in/store and in the Apple Store app in 27 countries and regions, including the US. They will ship starting Tuesday, January 24.