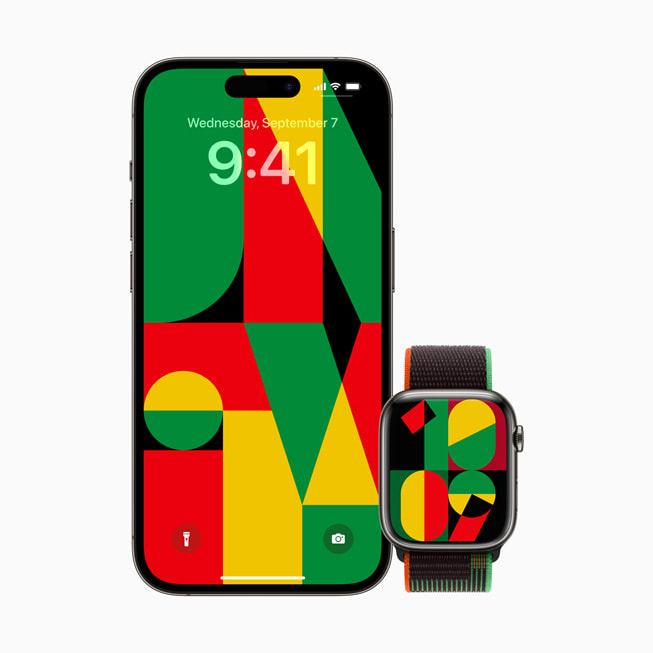 Following the release of iOS 16.2 in December 2022, Apple is expected to release the next iOS version soon. The company has confirmed that the upcoming software, iOS 16.3, will be released next week. The announcement was made today in a release, which revealed exclusive content and curated launches in honour of Black History Month. 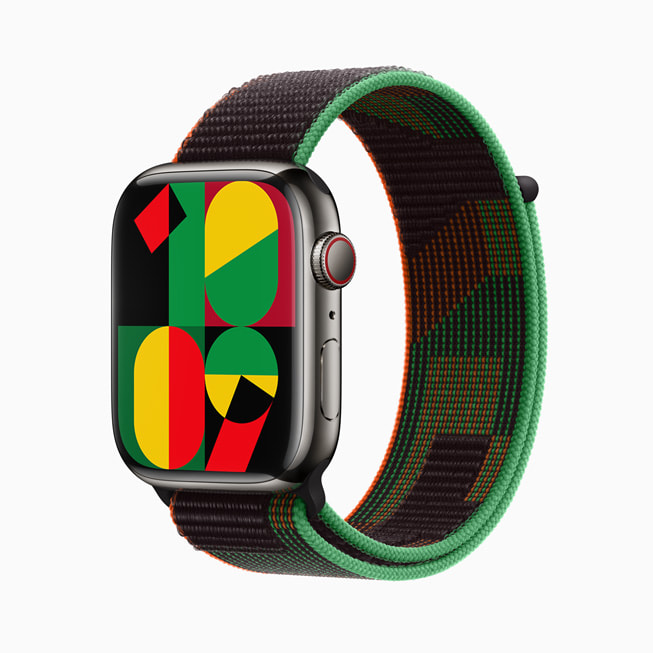 The Black Unity Sport Loop, on the other hand, comes in 41mm and 45mm sizes and features the word “Unity” woven abstractly into the band using red, green, and black yarns that pay homage to the Pan-African flag, and the red and green yarns woven side by side create the illusion of the colour yellow. 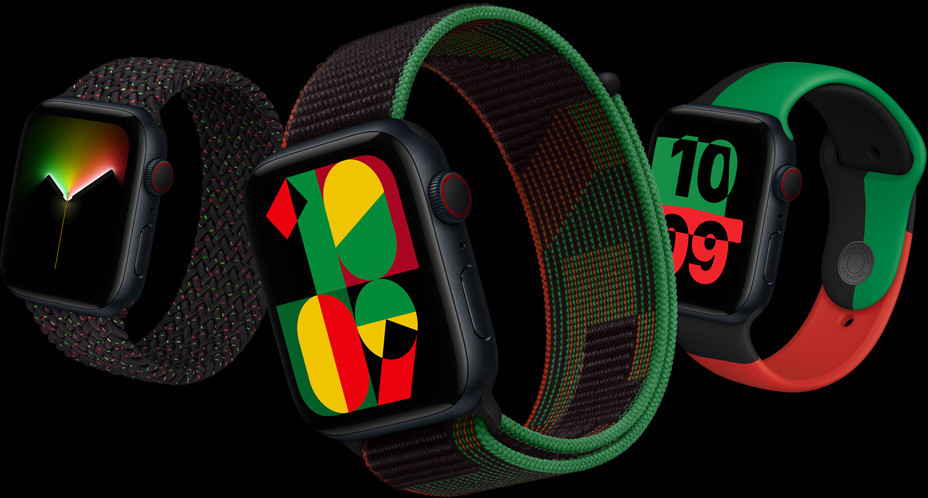 Apple has confirmed the arrival of upcoming new software updates for its watches and phones, while revealing the availability of this new watch face for the Apple Watch and wallpaper for the iPhone.

The upcoming iOS 16.3 is expected to bring redesigned HomePod Handoff prompt following the release of a new second-generation HomePod, support for security keys for Apple IDs and more. Apart from these software updates, the firm is also expected to release the tvOS 16.3 and macOS 13.2 alongside the new iOS version.

Samsung One UI 5.1 Features Surface Ahead of Galaxy S23 Launch